nway, what had i achieved this year? nothing much actually.. been lazying around to much.
- school work? alhamdulillah, successfully presented my masters viva in the middle of the year, and completed my study. now PHD on the way, insyaAllah :-B
- personal life? no progress.. trying to the point of giving up, but still hanging in there..semoga diberi kekuatan dan kesabaran, n semoga dipermudahkan -no need to understand-
- last but not least.. culinary? i had list going on and on of what i want to bake and cook.. seriously.. after few year, this year i managed to get my hand on a food processor (finally!) and a coffee-maker (thanks laling :x ), hmm.. what else? got most of the electronic stuff last year when we first moved to bintulu...


** pic above: looks good, but taste not that good. it supposed to be non-bake layer cheesecake, but it tasted like a jellied pudding. waste of all that money to make this. i think the recipe called for too much gelatine, need to improvised before posting the recipe.


there are other long list of stuff that i want to make, but this list here.. i'd been thinking of making them since forever! LOL~ nway, skan berusaha this year ^^

okies dukie.. n3 merapu2 so that I had some thing to reflect on. hope everyone had a better year. and will have a more delightful year in 2013 :D 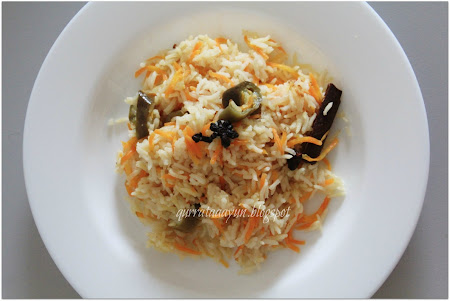 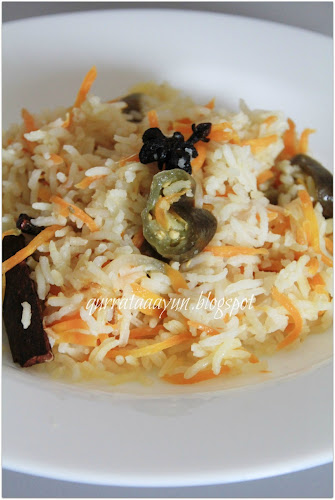 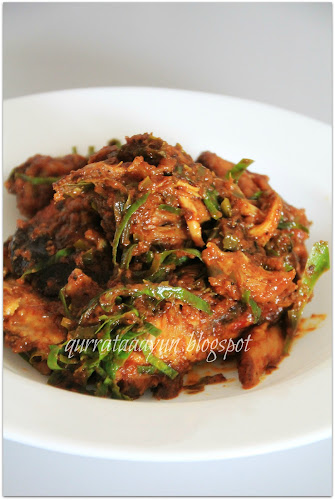 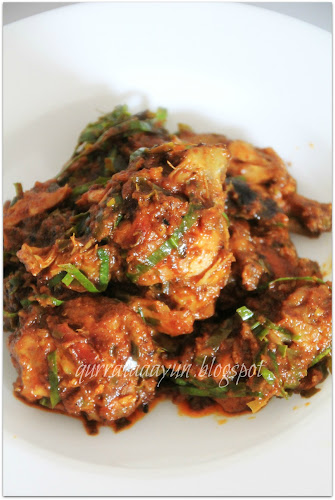 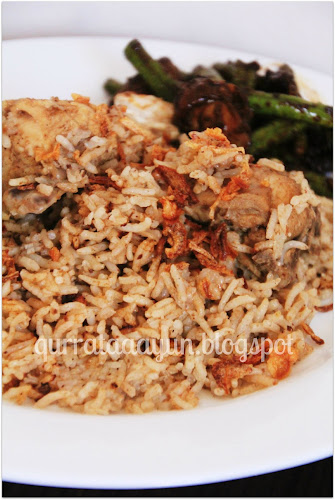 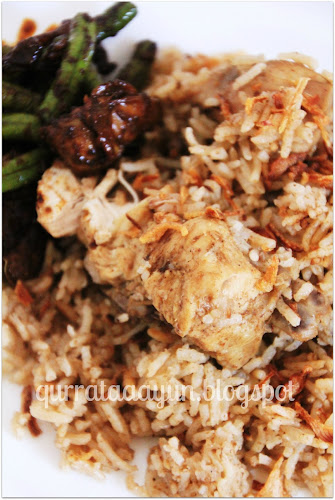 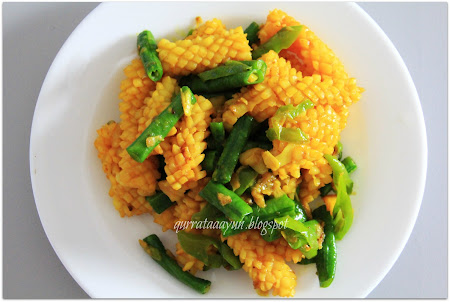 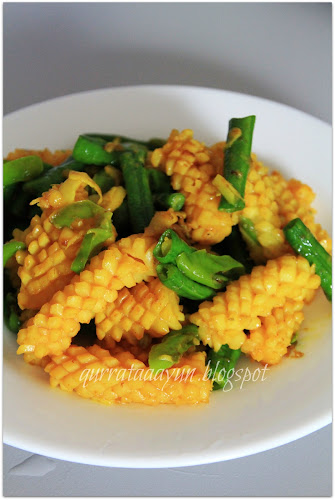 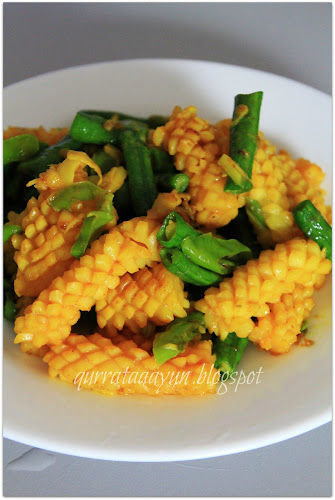 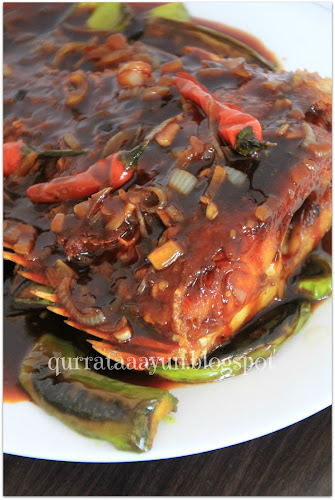 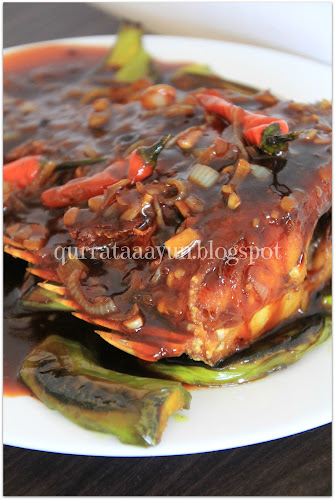 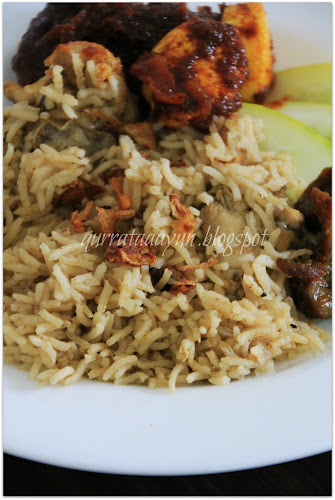 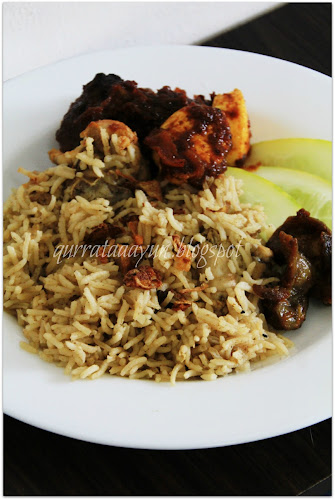 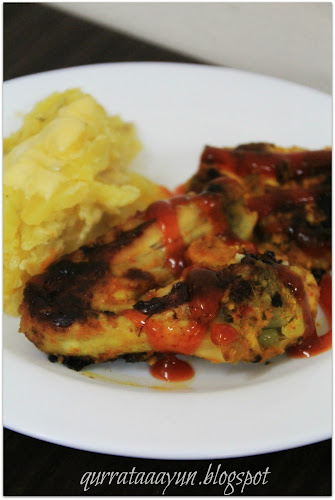 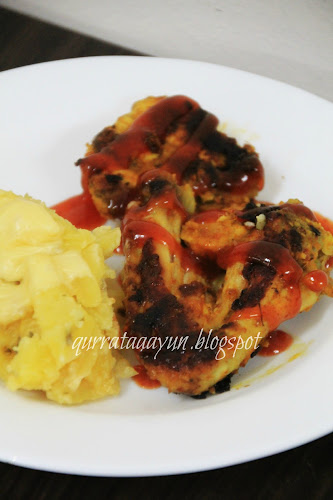 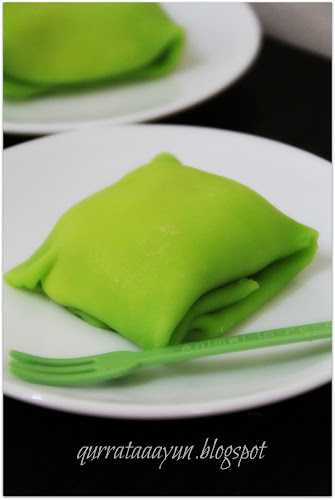 tun_telani
Thank You for dropping by ^^ Mama Harith n Hasha. Co-0wner merangkap kuli Eureka Training Centre. Loves, baking, cooking, teaching, reading recipe books that have lots of pretty pictures. Making a mess in the kitchen is my specialty, but cleaning up is not my turf..

Thank You for Visiting ^^ 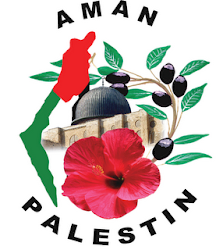 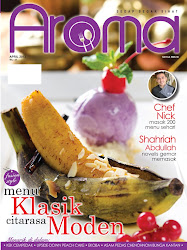 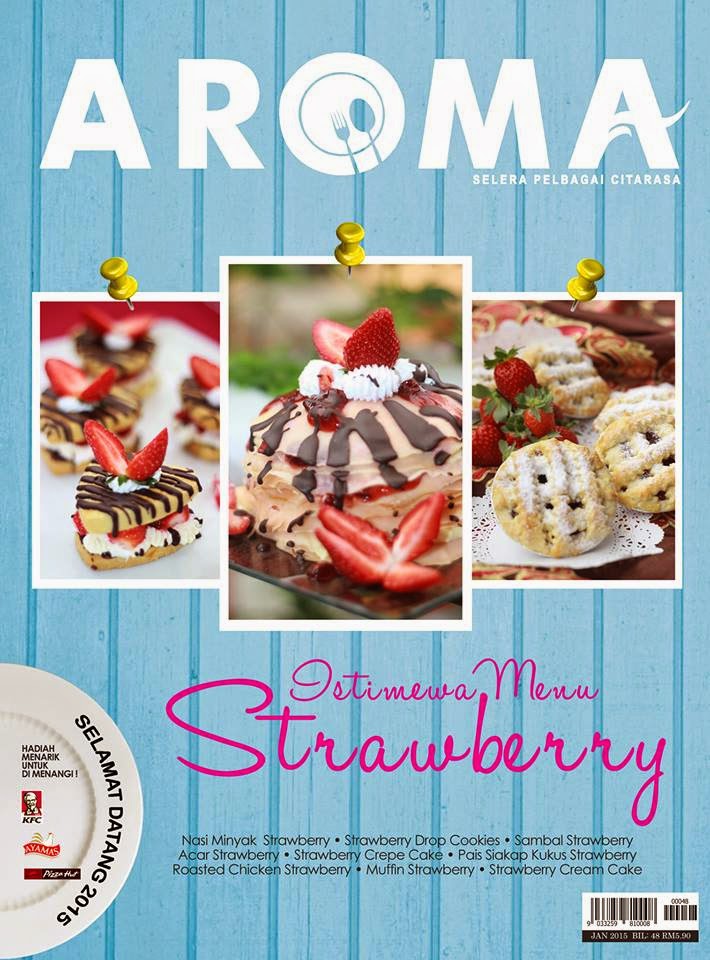 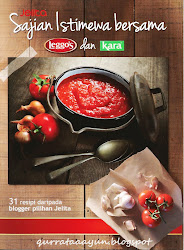 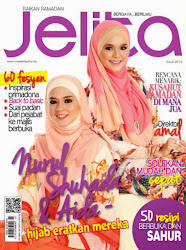 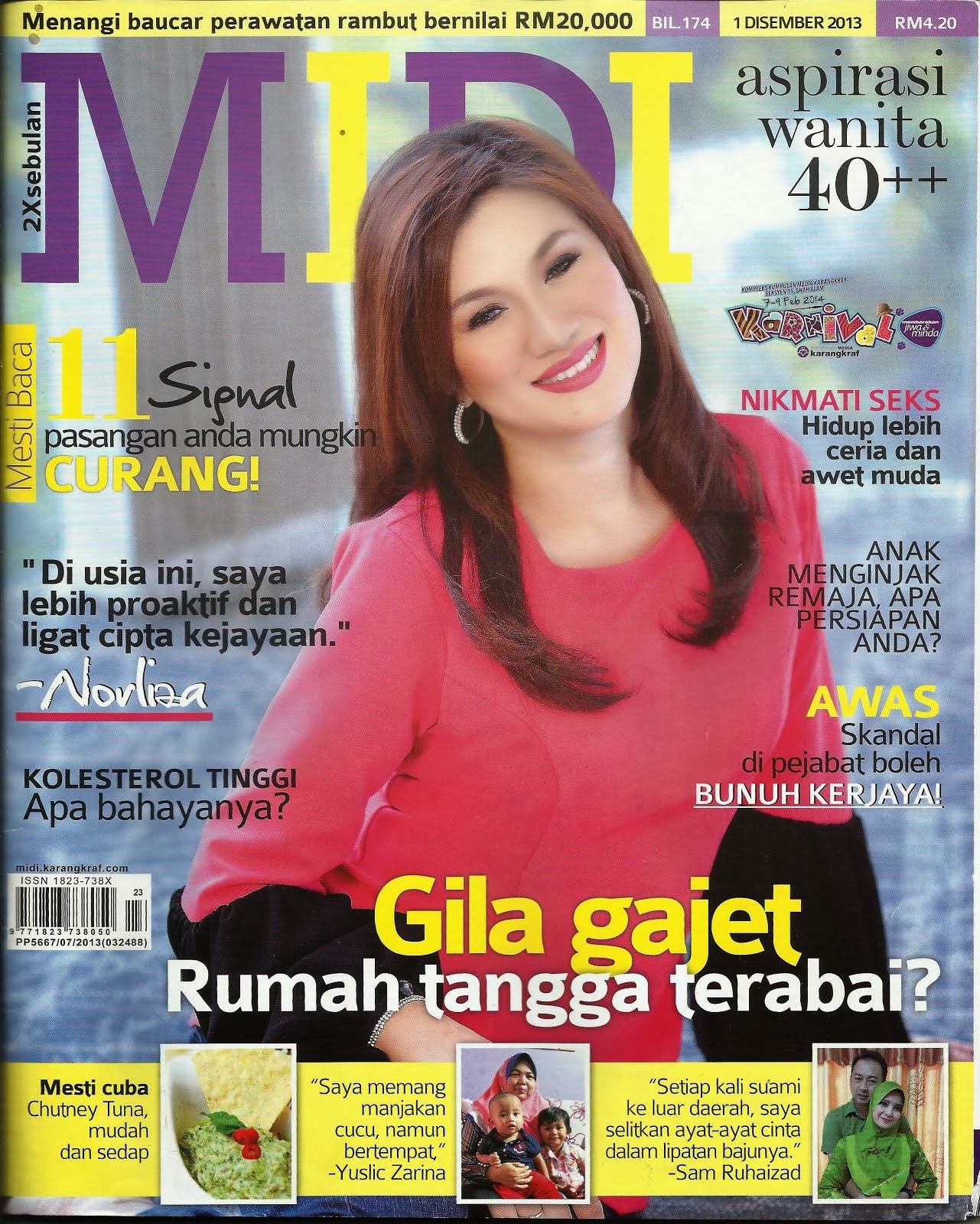